A heartbroken man was recently spotted crying out bitterly after he had just had his heart broken by a lady who he’s in a relationship with.

The incidence had occured at an eatery where the heartbroken man had gone out with the lady. 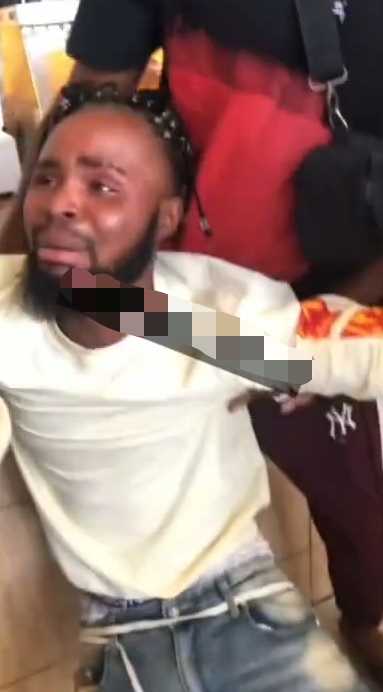 According to the heart broken man, he said, in between wails, that he had just recently purchased a car for the lady who had served him breakfast.

Those who were at the scene tried to console him, telling him he would definitely meet another person as the man kept saying, “why me?” “I just buy motor for this girl”