A 22-year old woman identified as Shakirat has been found dead days after she was declared missing by her family.

The young lady had gone missing since Wednesday, March 9 until her corpse was found at the back of her mother’s shop on Thursday, March 10 at Oke-Oore, Iwo, Osun stat, a resident of Oke-Oore, who pleaded anonymity, told Punch. 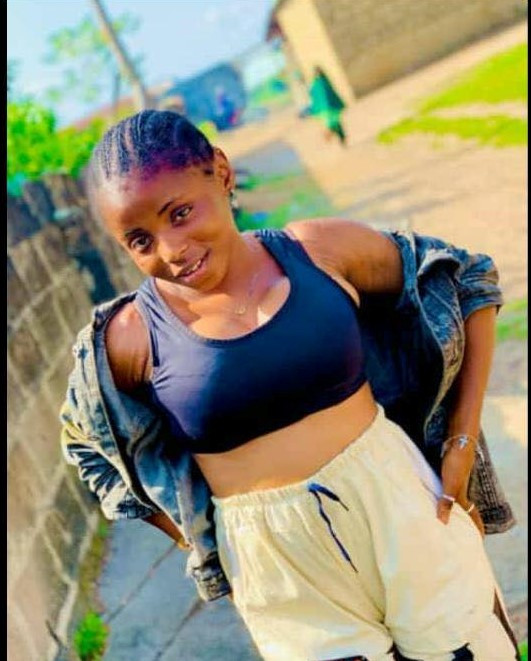 “She was last seen Wednesday afternoon and her family members became worried when she did not return in the evening. Her corpse was found behind her mother’s shop very early on Thursday. Some police operatives later came and took the body away. We later learnt that they took her to morgue in Iwo General Hospital,” the source said. 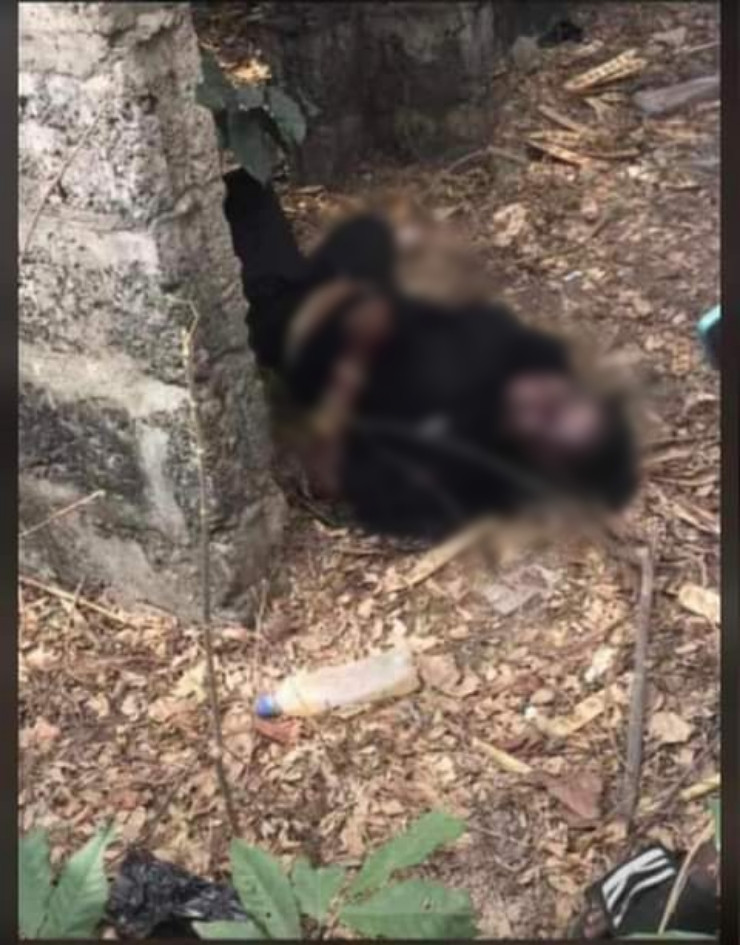 Spokesperson of the Osun police State Police Command, Yemisi Opalola, who confirmed the development said police had commenced investigation into the incident.

He added that the command wanted autopsy to be carried out on the corpse, but “the family insisted on burying her and we have released the corpse to the family.”