A Nigerian lady has shared sad story of how her husband divorced her and got married to her elder sister.

Sharing her story via tiktok, the heartbroken lady said, 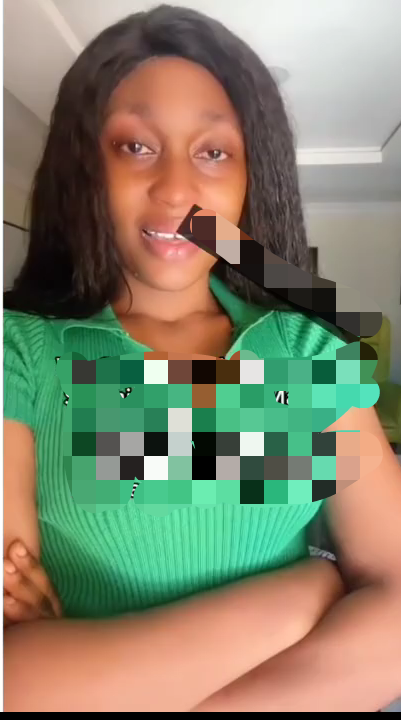 “I dated my boyfriend for four years. I went through thick and thin with him because he had nothing.

On the 5th year, things became way better for us. God’s grace smiled on us and he proposed to me. Without hesitation, I said yes.

We got married. He was a seemingly perfect man. I became the envy of my friends because my marriage seemed perfect.

My second year in marriage, my husband became a different man. Is like I had a stranger living with me in his place. Then I found out my husband was in a secret relationship with my elder sister. This broke me so I moved out of his house after the divorce.

He moved on after the divorce. He got married again to my elder sister. Now I’m secretly in a relationship with my ex husband. So I’m a side chick to my sister’s husband who happens to be my ex husband”.