A student has taken to social media to reveal what law students do in class while lectures are on going.

As could be seen in the video, a lot of the students were not paying any attention to what the lecturer was saying. 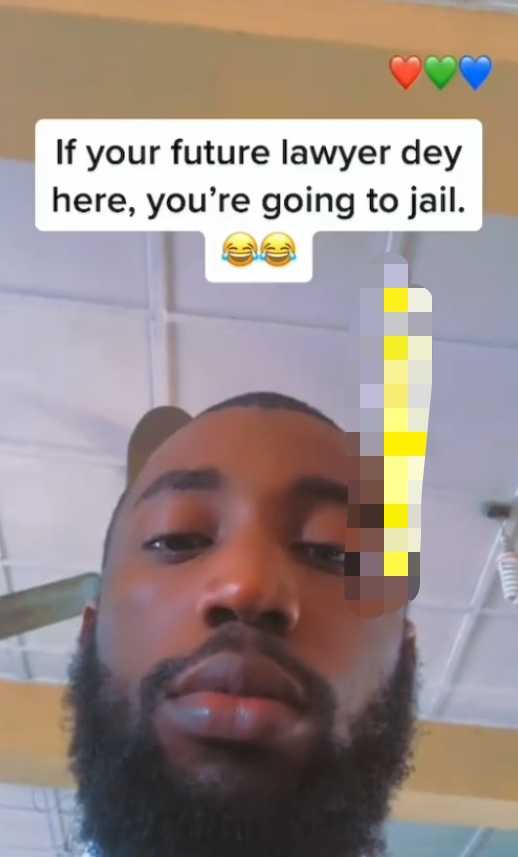