Nigerian singer and song-writer, Yemi Alade has explained how she would tell a man she had sex with that he wasn’t good in bed.

Speaking on a sex and relationship podcast called “Aylipservice”, the self-acclaimed Mama Africa averred that it is extremely devastating when a man is heavily endowed in the groin region but doesn’t know how to use it on a woman. 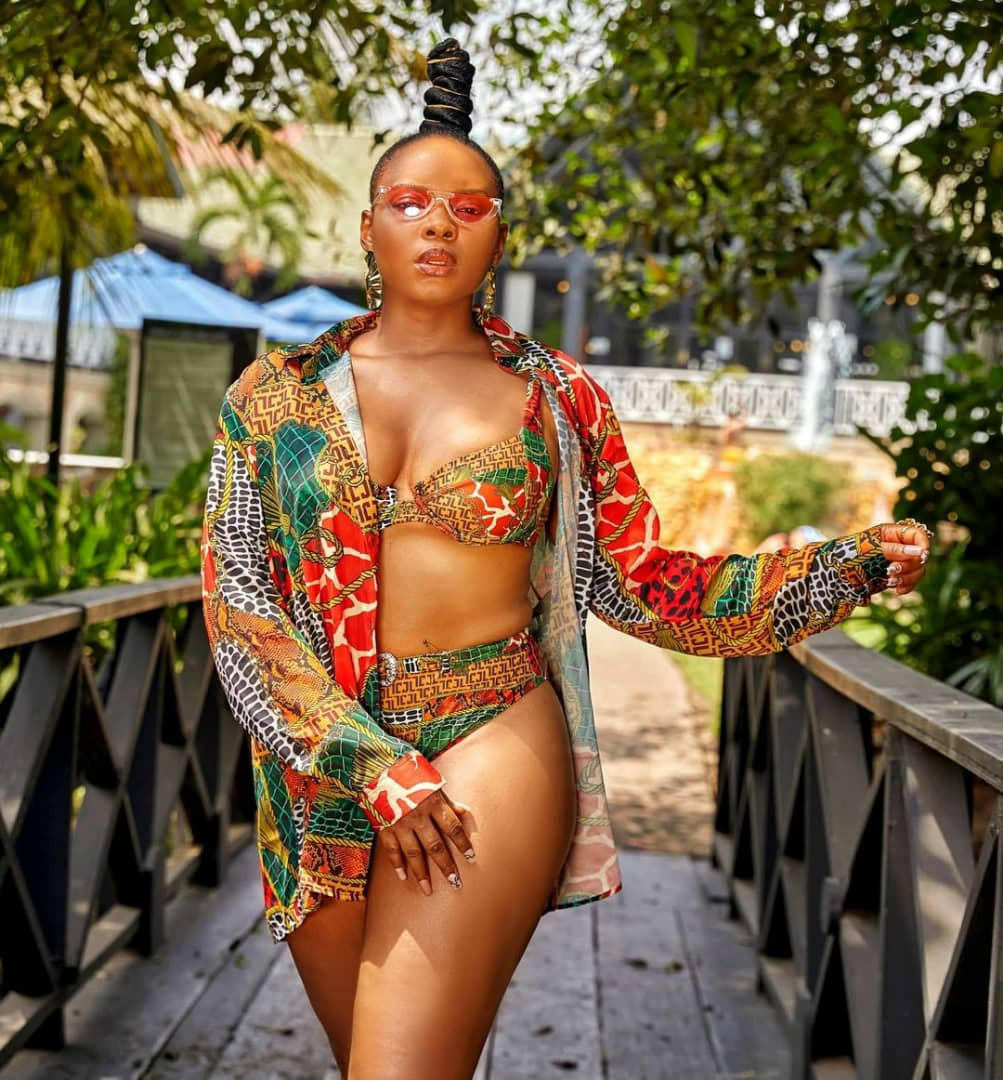 When asked about her experience and how she would tell a man that his bedmatics skill is below par, the singer said she would have a conversation with him, asking that they try out another sex position instead of the previous one she didn’t enjoy.

She however noted that this approach might not work because Nigerian men would assume that she has slept with other men, hence why she wants him to try out new sex positions.

The 33-year-old singer added that Nigerian men are very egoistic and telling them that they are not good in bed might bruise their ego.