A heartbroken man has recounted a story of deception involving his bestfriend, who stole his lover.

He disclosed that they are planning to marry soon, but what irritates him the most is how his bestfriend told him not to show affections for his girlfriend and not to pay attention to her in order for her to remain faithful.

The guy, being naive, followed the advice of his friend not knowing that his friend was secretly wooing her behind his back and giving her all the attention he had advised him not to give her.

He stated that the best friend and his girlfriend are now set to tie the knot. 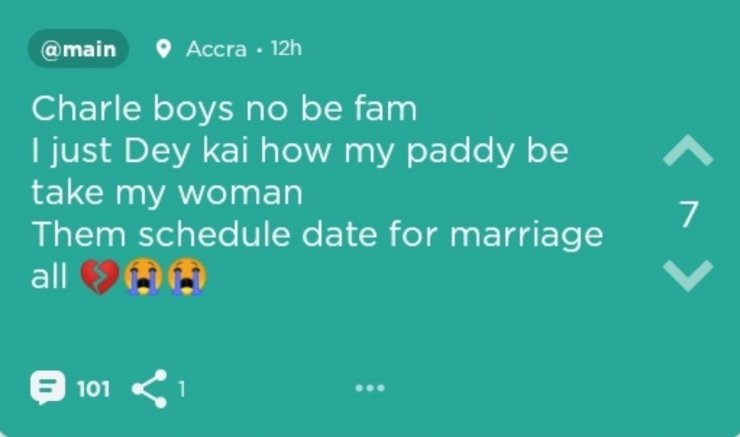 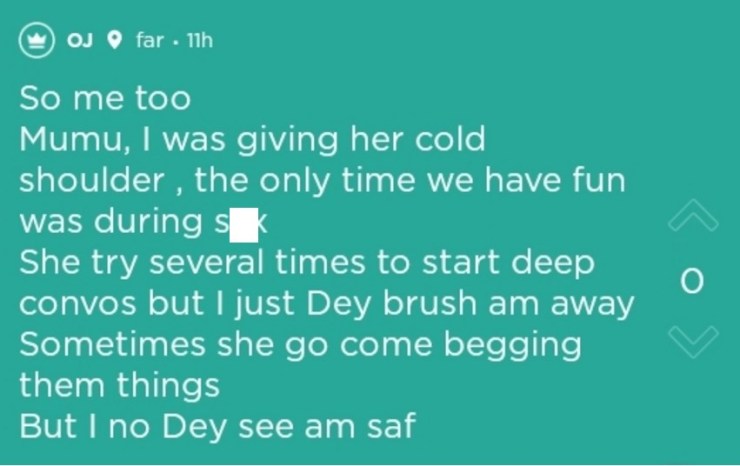 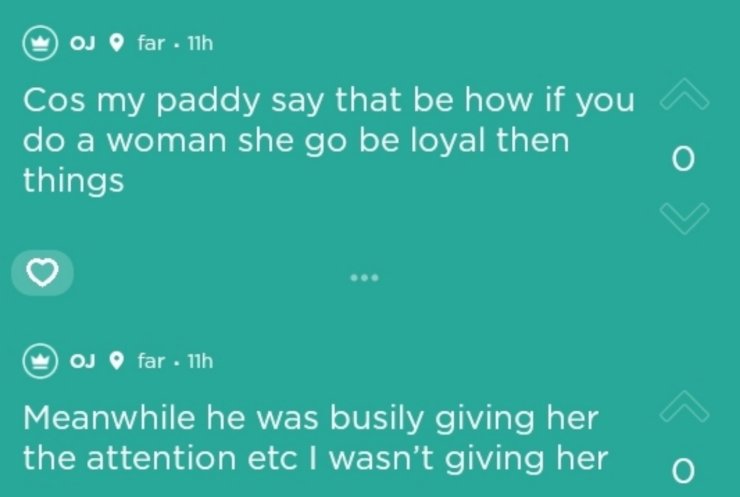 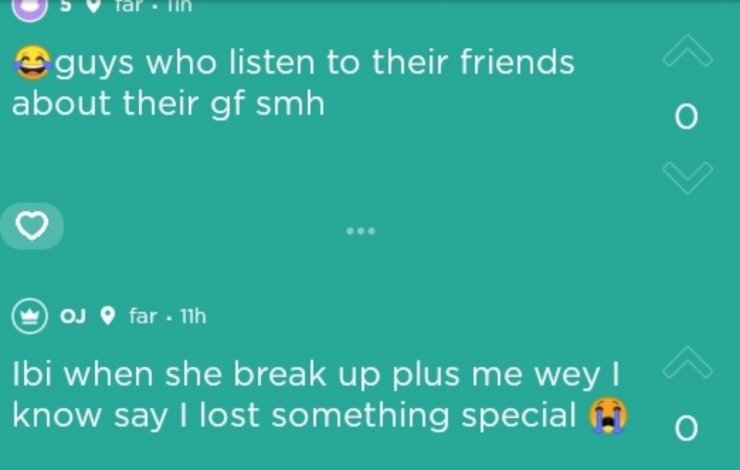