Nollywood actress, Kemi Afolabi, has opened up about her battle with Lupus, a medical condition where the immune system attacks its own tissues.

The thespian, in an interview with media personality Chude Jideonwo, broke down in tears as she revealed the doctors said she has only 5 years to live and she has lived one year out of that already. 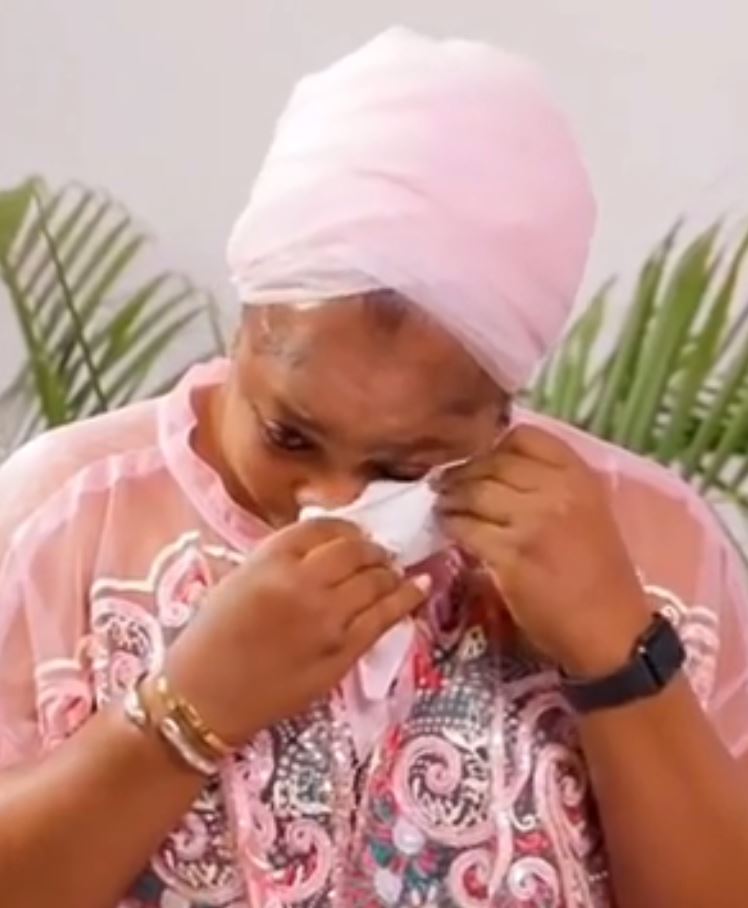 “I have lupus. It’s not curable. You just have to take medications for the rest of your life.” She said.

She quoted her doctor as saying, “Make sure you are with your loved ones. At least, you still have up to five years.”

Kemi Afolabi further explained that she spent N1.2m on treatment, but there was little or no change and she was continually in pain.