This comes following Davido’s rant on how the music industry failed to show him support after his soundtrack was included in the 2022 FIFA World Cup.

In a new development, O.B.O unfollowed 2Face Idibia from his list on the image-sharing platform, including Wizkid barely a week after adding him. 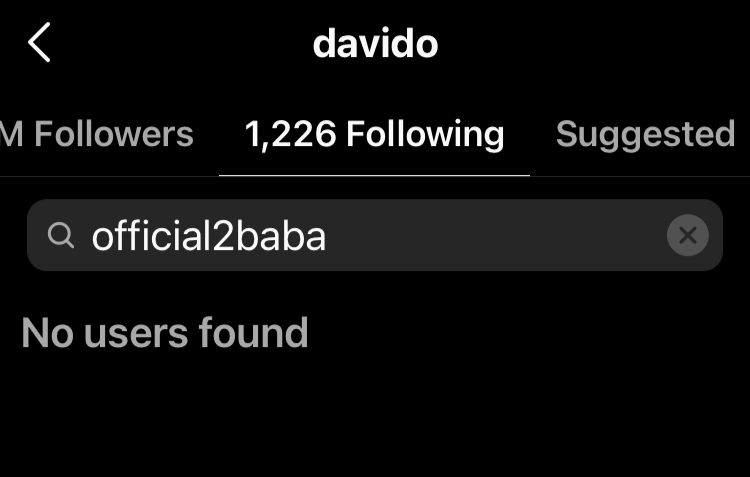 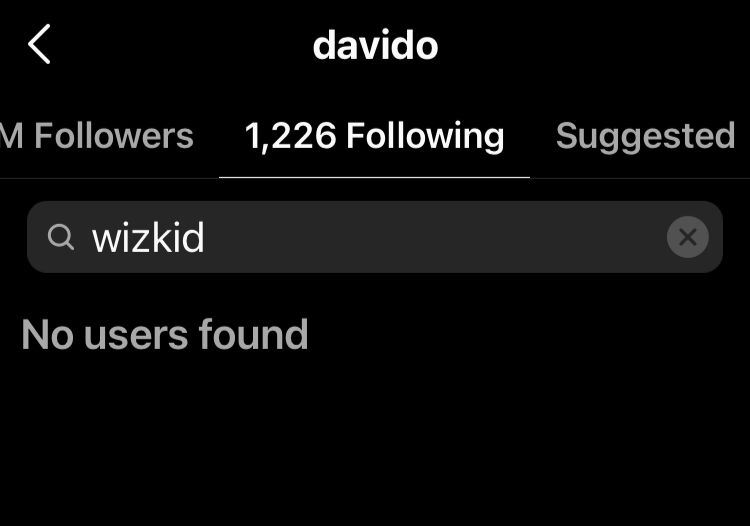 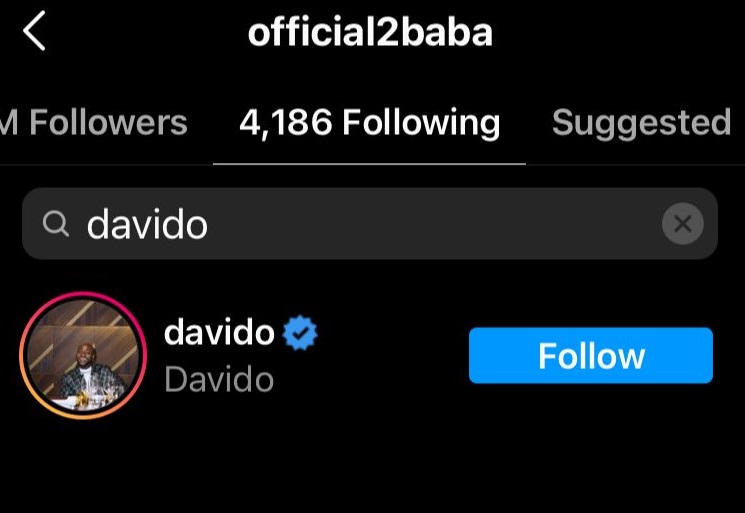 Fans, however, were left with shock as many argued the move to be an ‘April Fool’ prank until it turned out to be real.

See some reactions below … 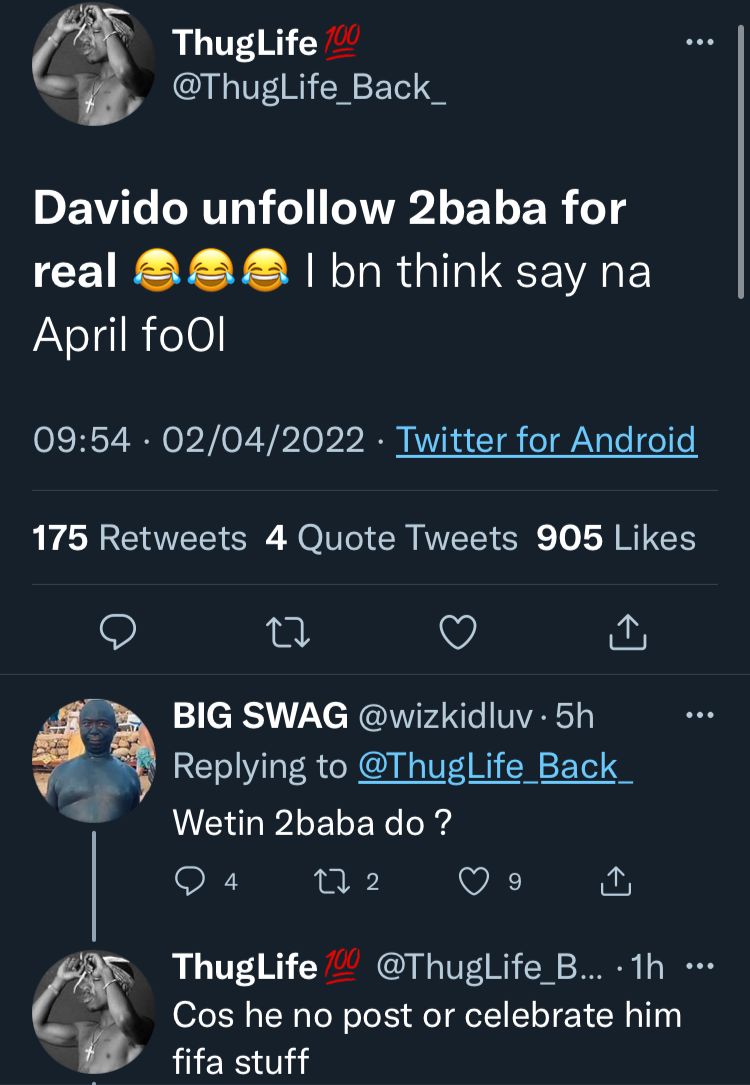 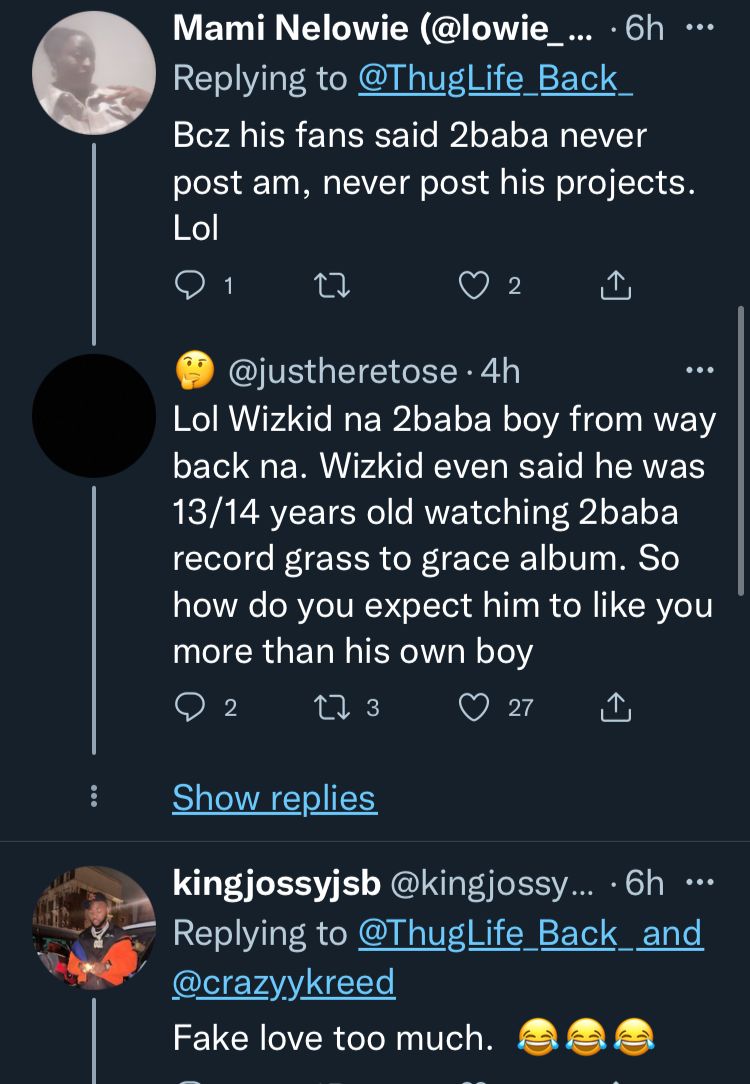 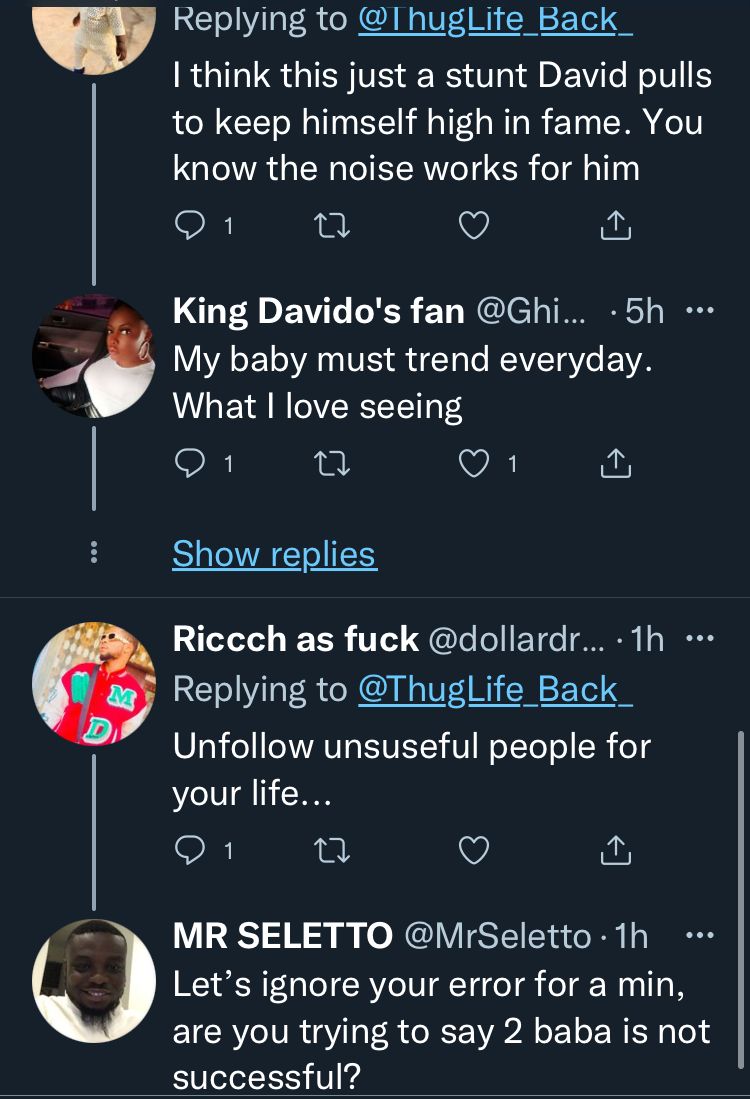 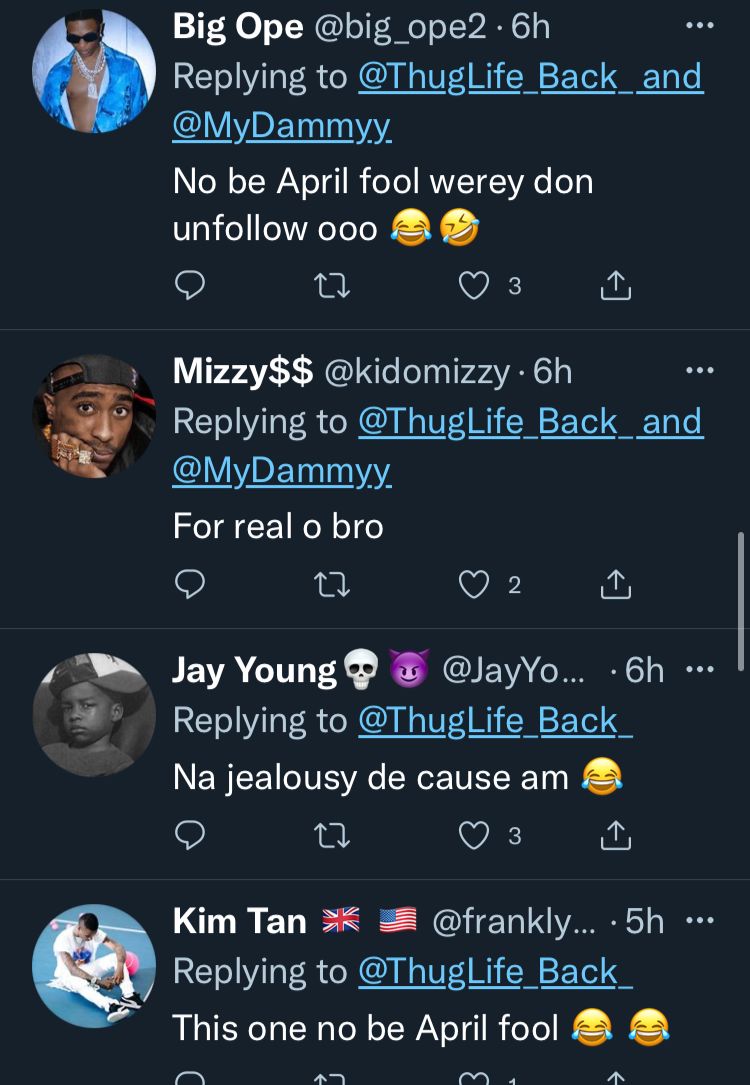