Apostle Johnson Suleman, a Nigerian televangelist and General Overseer of Omega Fire Ministries International, has fulfilled his promise to open a free restaurant for the poor.

The free restaurant which registered massive turnout on its debut was officially opened on Saturday, 19th March, 2022. 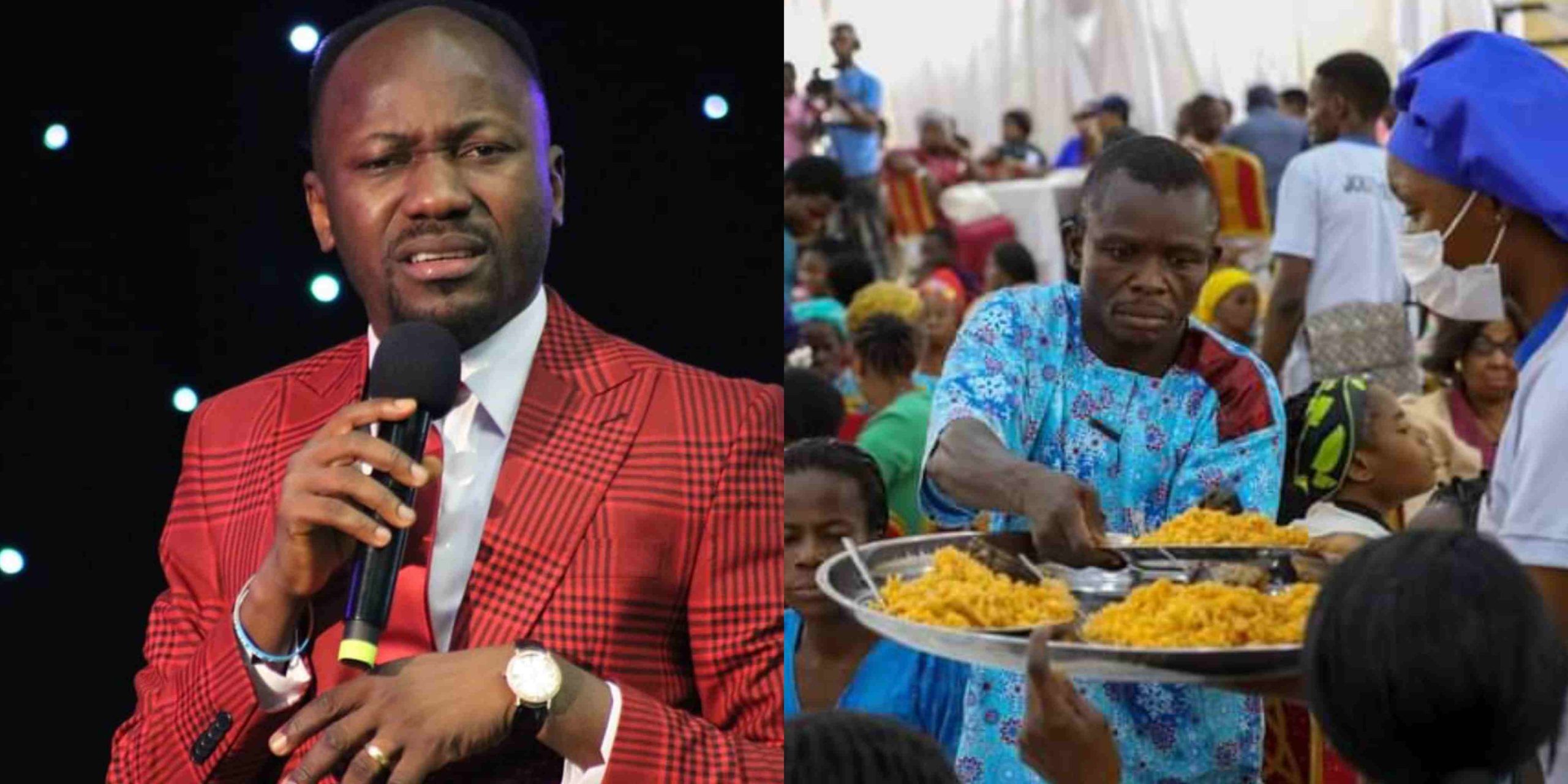 According to the clergyman, the free restaurant is the right way to use money.

In February, he was quoted as saying: “There’s a project God is helping us to start. It’s a mind-blowing project. A project to have a 12-hour free restaurant. From 12 hours, it will metamorphose to 24. A restaurant to feed people free.

“Spending N6m weekly, 24 millionaire monthly. To be feeding at least a thousand people every week. Just walk in there and eat.

“Whether you are a Muslim or Christian, hunger has no religious inclination. Come, eat, and go.” 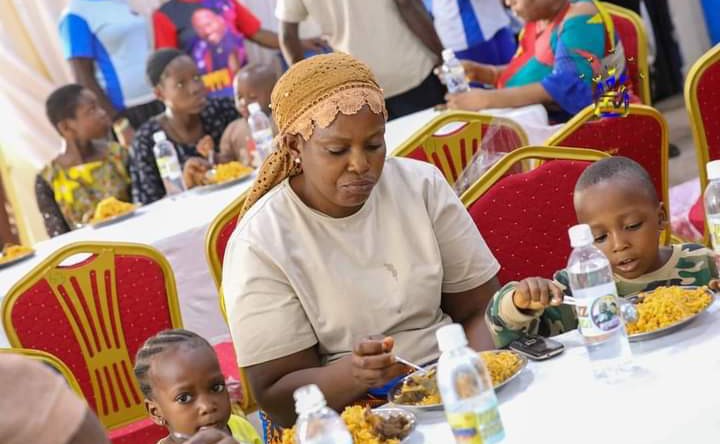 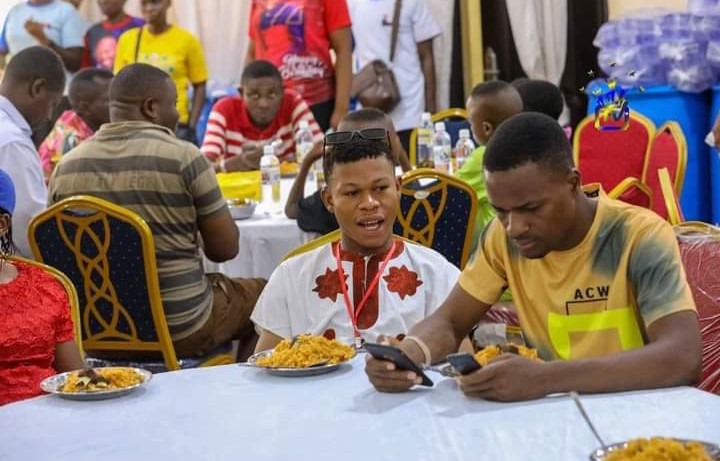 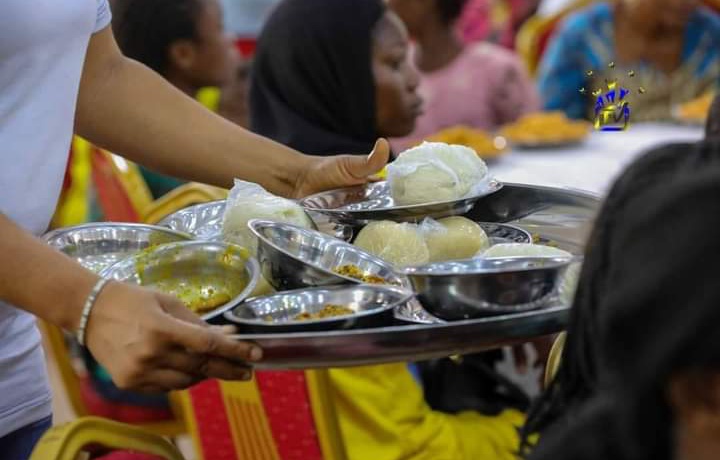 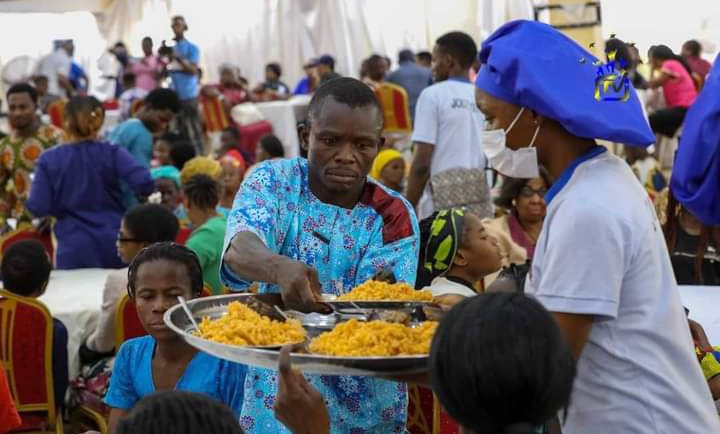 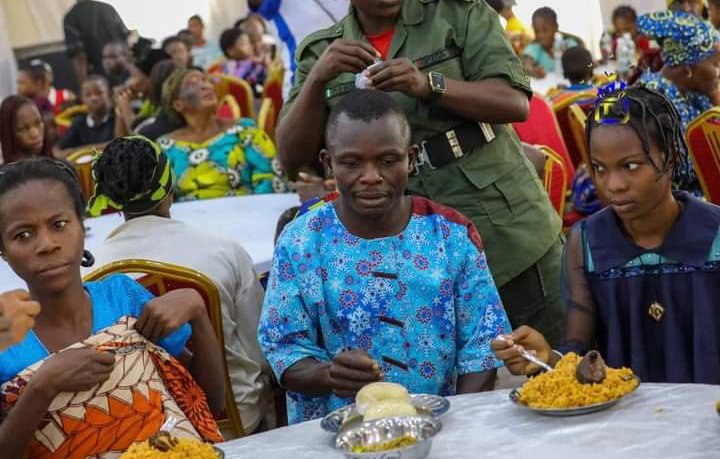 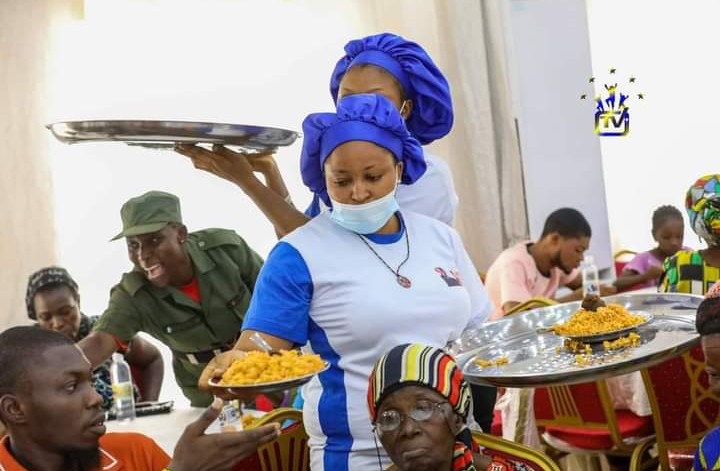 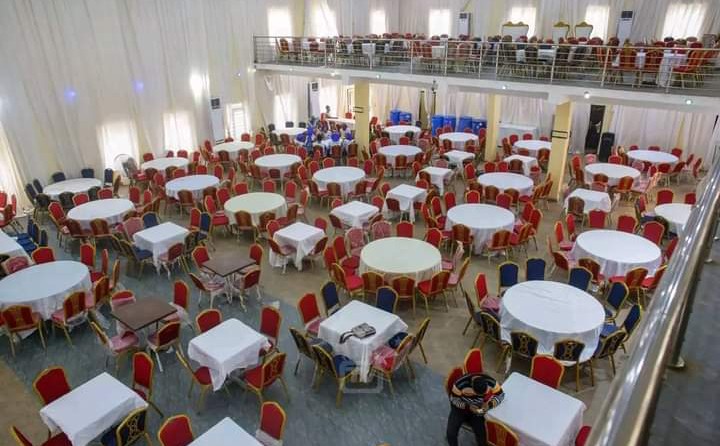 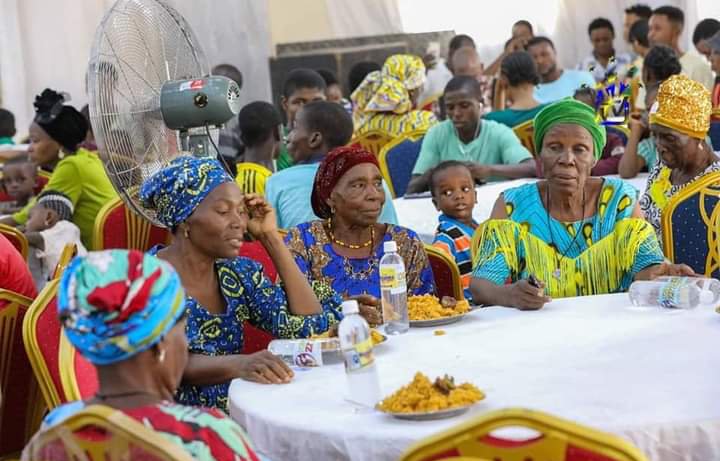