He lost his life about three weeks ago in Ado-Odo/Ota LGA of the state, TheNation reports.

According to the report, the 20-year-old boy wanted the good things of life and he was ready to go any lengths to chill with the big boys. 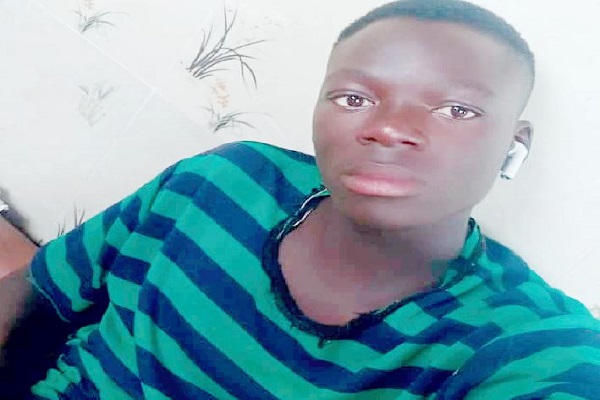 Peter then proceeded to seek the counsel of one of his friends.

The 18-year-old friend, identified as David, introduced Albert to an “Alfa” for a money-making ritual that eventually ended his life

It was gathered that after the introduction, Alfa Araokanmi promised to do some propitiation that would make Albert become a successful internet fraudster.
.
“They actually started chatting on Whatsapp until the boy later visited Alfa Araokanmi for leading to his untimely death,” a source said.

It was futher revealed that the ALFA told the deceased that he would ingest concoctions and bath at midnight for some days after which he should expect a ghost that would give him a sum of N5 million every day.

The money ritual, however, went awry when he returned home about three weeks ago panting and feeling weak. Before his de@th moments later, Albert reportedly confessed all that transpired between him and Araokanmi to his father and even urged him to check his mobile phone for the exchanges between him and the cleric on Whatsapp.